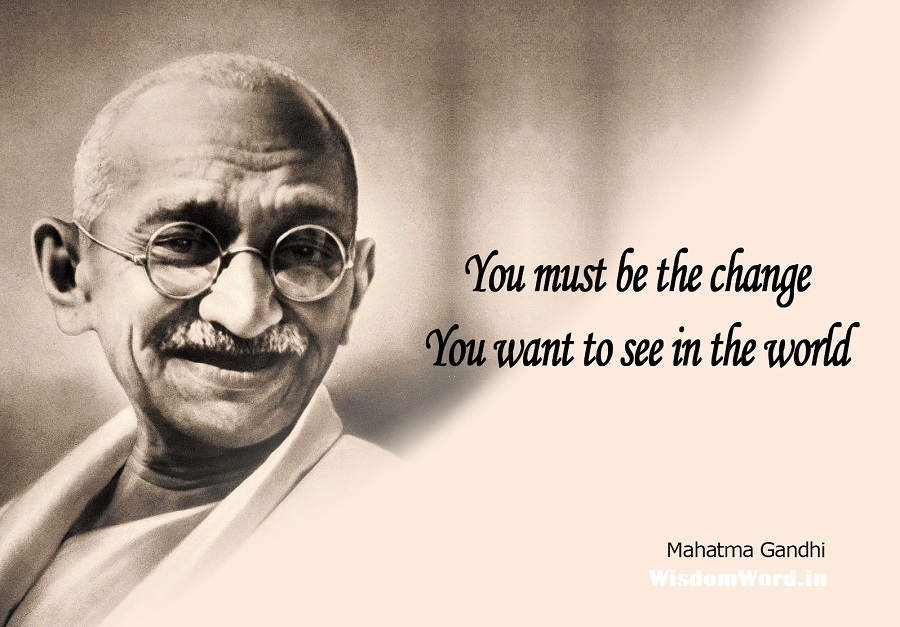 Once in a thousand years, a few a great people born on the earth and bring the major changes in society and people’s lives. Mahatma Gandhi aka. Mohandas Karamchand Gandhi in one of such greatest people in the latest decade.

Mahatma Gandhi, mostly called as “Father of Nation” or “”Bapu Ji” in India, was a courageous activist for the rights and dignity of all national people. He played a vital role in the independence of India from British’s. His strong faith in Nonviolence (Ahinsa) turned millions of people his followers from across the globe.

There’s such a long way to go from the man who demonstrated the genuine estimation of simple living and high thinking. Many incidences of his life, his believes, his thoughts still motivates people in many terms like career, education, life living, happiness etc. Here we are sharing some of the greatest Motivation quotes that inspires the people to greatness.

Happiness is when what you think, what you say, and what you do are in harmony.

“Freedom is not worth having if it does not include the freedom to make mistakes.”

“The best way to find yourself is to lose yourself in the service of others.”

“The greatness of a nation and its moral progress can be judged by the way its animals are treated.”

“Literacy in itself is no education. Literacy is not the end of education or even the beginning. By education I mean an all-round drawing out of the best in the child and man-body, mind and spirit.”

“True education must correspond to the surrounding circumstances or it is not a healthy growth.”

“What is really needed to make democracy function is not knowledge of facts, but right education.”

“You must be the change you wish to see in the world.”

“The weak can never forgive. Forgiveness is the attribute of the strong.”

“So long as you do not take the broom and the bucket in your hands, you cannot make your towns and cities clean.”

“If you become your own scavengers, you will make your surroundings clean. It needs no less courage to become an expert scavenger than to win a Victoria Cross.”

“Village tanks are promiscuously used for bathing, washing clothes and drinking and cooking purposes. Many village tanks are also used by cattle. Buffaloes are often seen wallowing in them. The wonder is that, in spite of this sinful misuse of village tanks, villages have not been destroyed by epidemics. Medical evidence shows that lack of pure water supply in villages is responsible for many of the diseases suffered by the villagers.”

“Cleanliness Is Next to Godliness.”

“I will not let anyone walk through my mind with their dirty feet.”

Please share your thoughts about this amazing list of Educational and life changing Quotes by Mahatma Gandhi Ji. For More Motivational Quotes subscribe with us and also visit Most Powerful Motivational & Inspirational Quotes for Students 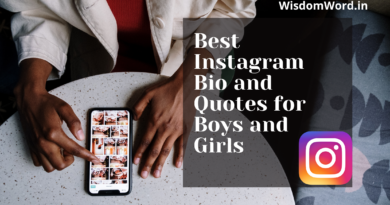 70+ Cool Best Instagram Bio and Quotes for Boys and Girls 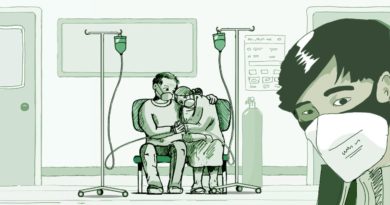 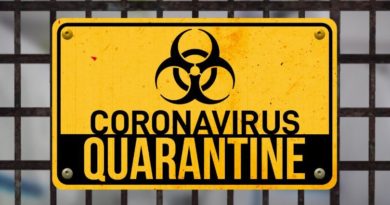 30+ Best merry Christmas Wishes, Quotes and Messages To Use on Greetings Cards

Though of The day

Subscribe to Get Your Daily Wisdom Thoughts directly in Your Inbox.